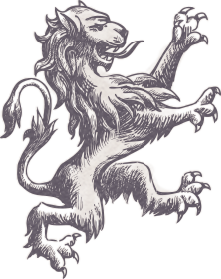 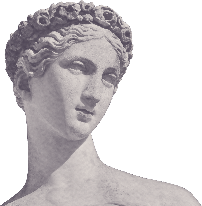 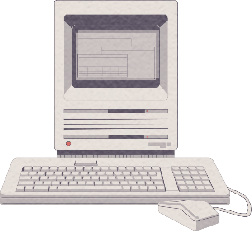 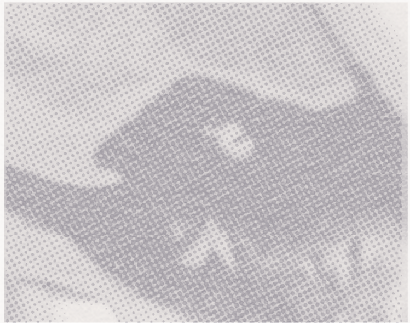 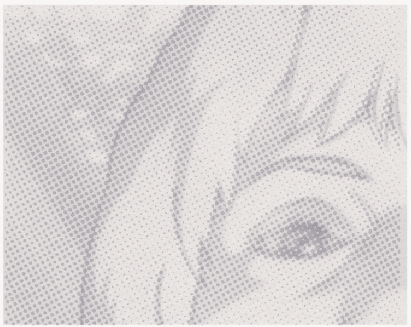 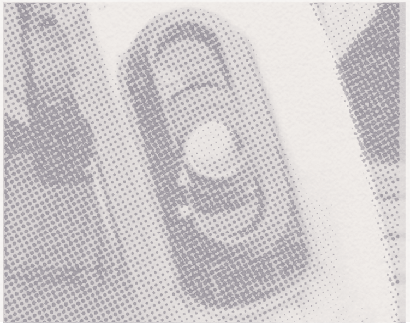 — “A Cyborg Manifesto” by Donna Haraway

‘Chimera’ in Greek mythology refers to a fire-breathing female monster with a lion's head, a goat's body, and a serpent's tail. The image of the animal reveals the presence of a hybrid and perpetuates the existence of a monster. ‘Cyborg’ is the new Chimera in the contemporary context, this project seeks to investigate this concept and aid further in understanding the perspective and value of post-humanism. “A Cyborg Manifesto” written by Donna Haraway was published in 1985, opening up a new vision of the human body and its politics. Haraway foresaw the possibility and similarity in science-fiction pieces, advocating a cyborg perspective. This series of exhibitions and researches are divided into three phases. The first part is a prelude to the concept of ‘post-humanism and cyborg’.

One of the core themes of post-humanism is to cross identities as well as to question the equality of different species. The Cyborg is a hybrid of human, animal, machine and/or object, which is also recognized as monster. If we compare this view with reality—machine/object merging with a human body through medical surgery or organ transplantation— the human body is remodeled under genetic modification. Once a human is no longer purely organic, the definition of the ‘human’ becomes uncertain.In techno-science society, electronic products are inseparable from people's lives. The mobile phone note has become an extension of brain capacity. In the online world, the boundaries of virtual and reality are gradually blurred.

Post-humanism redefines the boundaries of human flesh/body, human beings becoming a mixture of organisms and machinery. Technology has prompted us to become cyborgs. If an organic human being no longer exists, identity is no longer reliable, we should consider a new discourse in resistance to the dualism and instability of identity politics. Haraway analyzing the fragility and danger of identity politics, suggested that ‘identity’ should be replaced by ‘coalition - affinity’, meaning we stand together because we are facing the same situation—excepting our classes, ages, ethnicities and genders.

Back into the context of Hong Kong, conflicts between different identity groups in society has become a problem that cannot be ignored, especially after the intense social movements in 2014 and 2019, the situation of social tearing has become increasingly serious. However, the image of post-humanism and cyborg just represented the blurring of boundaries and the loosening of binary opposition. The methodology proposed by Haraway became a new way to understand and interpret the situation of different species, broadening people's imagination of bodies, identities and boundaries, reconstructing moral and ethical concepts, even becoming a counter narrative to the re-emergence of right-wing thought.

The responsibility of art is to inquire about people's living conditions and caring about the situation of human beings. This project inherits the theory of Haraway, taking ‘feminism consciousness’ and the spirit of ‘post-humanism’ humanistic care as an entry point, focusing on the reflection of the ‘border’, responding to the issues of different groups, such as race, gender, animal rights, etc., and open up the imagination of symbiosis and coexistence between humans and other species.The present is the future, from the global re-emergence of the right-wing/ Neo Fascism aesthetic, or to those torn apart in Hong Kong's social movement, we hope that the post-human discourse can provide us a liberating standing point.